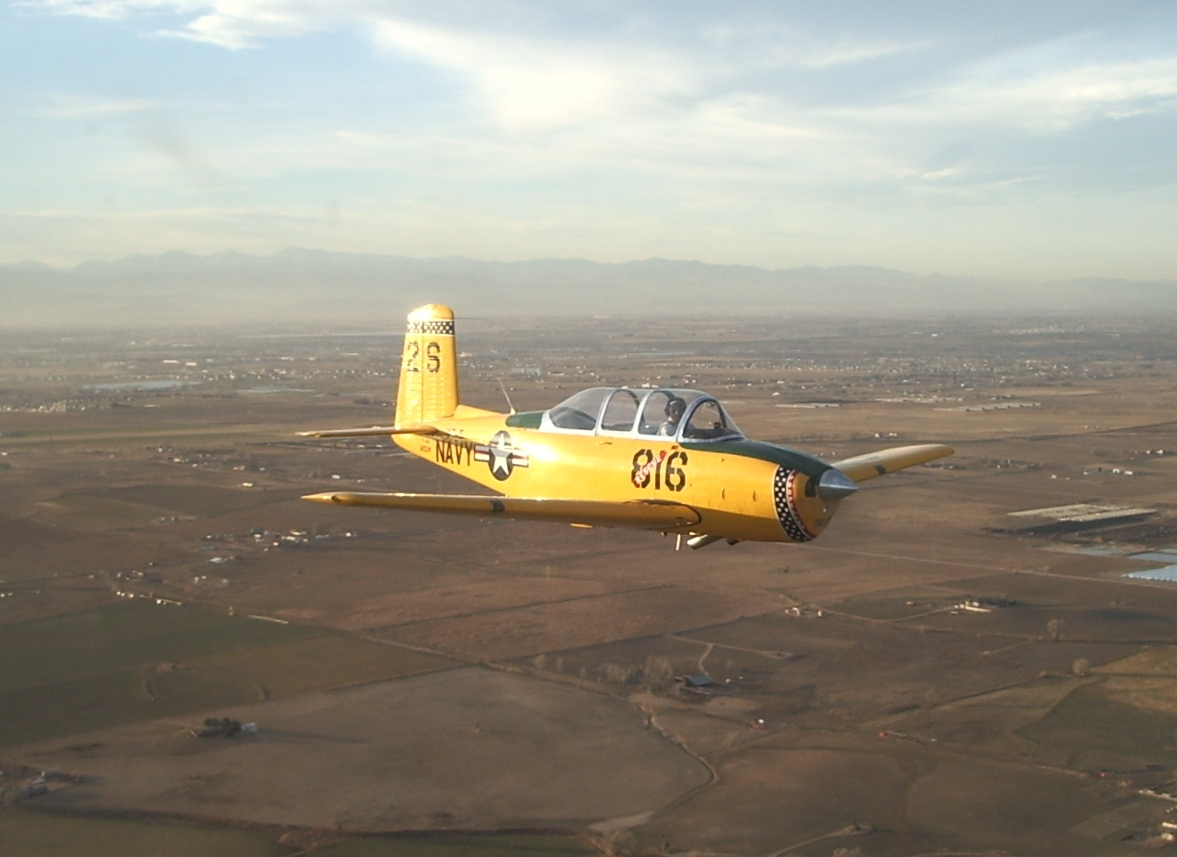 Jet version of the Model 45 was called the Model 73 Jet Mentor shared many of the components with the piston engine version, major difference was the redesigned cockpit which was located further forward in the fuselage, with the air intakes in the wing roots supplying air to a single jet engine in the rear of the fuselage. First flight was on 18 December 1955. The Model 73 never went in to production.