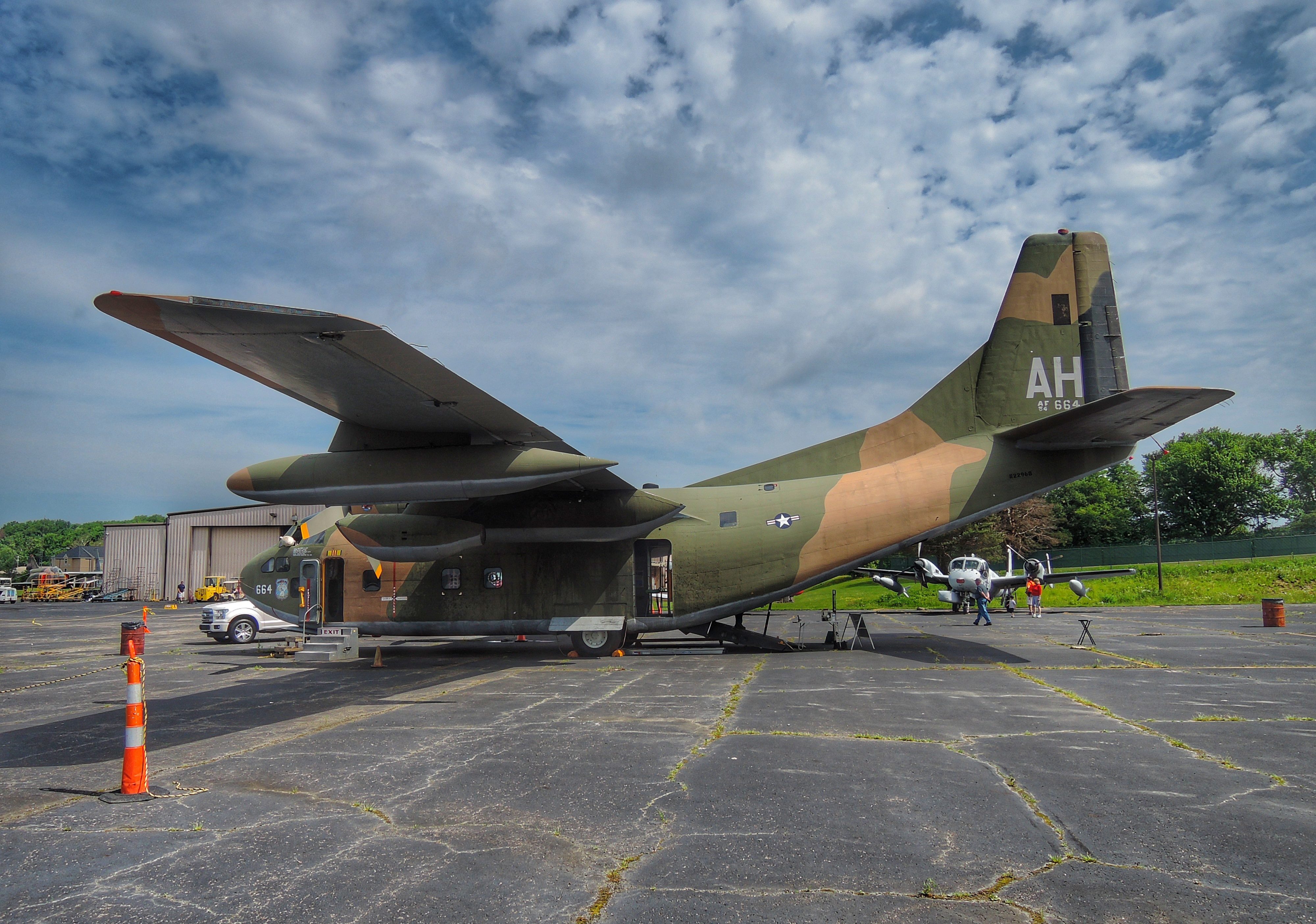 Our C-123K has been named “Thunderpig” which was the nickname used by the 911th Airlift Wing based at Greater Pittsburgh Airport when they flew the C-123 there. Since then #54-664 has received a total restoration and is presently flying to as many air shows during the summer as it can.

The Air Heritage Museum Fairchild C-123K Provider is being flown in dedication for all of those who served in South East Asia during the time of the Vietnam War.

Resurrecting “Thunderpig” was a tremendous undertaking, Air Heritage wants to thank all who made this possible, those who donated money, and those who has put in countless hours to bring it here, and to keep it flying.

Case Aircraft received a contract from the Air Force in 1946 to design an all metal heavy glider which received the designation CG-20. Consideration was given during the design process to possibility of producing a powered version of the CG-20 glider. A CG-20 was fitted a pair of B-47 inboard jet pods and flew under the designation XC-123A and was the first American jet transport. While it provided useful knowledge the four jet engines weren’t well suited for the speed range of the C-123 so two Pratt and Whitney R-2800 radial engines were mounted on a redesigned wing and the resulting transport was designated the C123B. The USAF ordered 302 examples from Chase which were to be built by Kaiser- Frazer under contract. However because of financial problems with Chase Aircraft the contract was filled by Fairchild. Our peacetime military planners found few uses for a light transport after the C-130 Hercules came into operational use. The C-123 did serve as a logistical support transport for the Defense Dept. Early Warning (DEW) line then under construction in the frigid far north. The increased involvement in Vietnam showed a need for a transport aircraft that could operate out of short unprepared fields. The military effort against the Viet Cong brought the C-123 into fields hacked out of the jungle or a smoothed out dirt strip on a hill. If that wasn’t available parachute airdrops were possible by rolling cargo out the open aft fuselage ramp. In “Operation Ranch Hand” eight Providers were modified to spray defoliant to destroy the heavy vegetation which was providing cover to the enemy troops. In 1966 Fairchild began converting the C-123B model into the C-123K configuration with under wing jet pods, larger tires and high capacity anti-skid brakes. The auxiliary jet pods could be sealed off with a folding cover. Two Providers were modified to the NC-123K configuration which was fitted with night surveillance sensors for detecting trucks and bomblet despondors under Project Black Spot. Other C-123’s known as candlesticks, were fitted with bulk flare dispensers to support night attack missions. When the United States began de-escalating the war in 1970 American C-123s were either withdrawn or turned over to the South Vietnam, Thailand, or Cambodia. The only American flown C-123s still in Southeast Asia were those belonging to Air America., the shadow airline financed by the CIA. After Vietnam the C-123s were transferred to Air Force Reserve Units and finally to storage at Davis-Monthan AFB. The last military mission for the Provider was a UC-123 unit based at Rickenbacker ANGB outside of Columbus, Ohio which was formed to spray anti-mosquito agents around areas of high infestation. 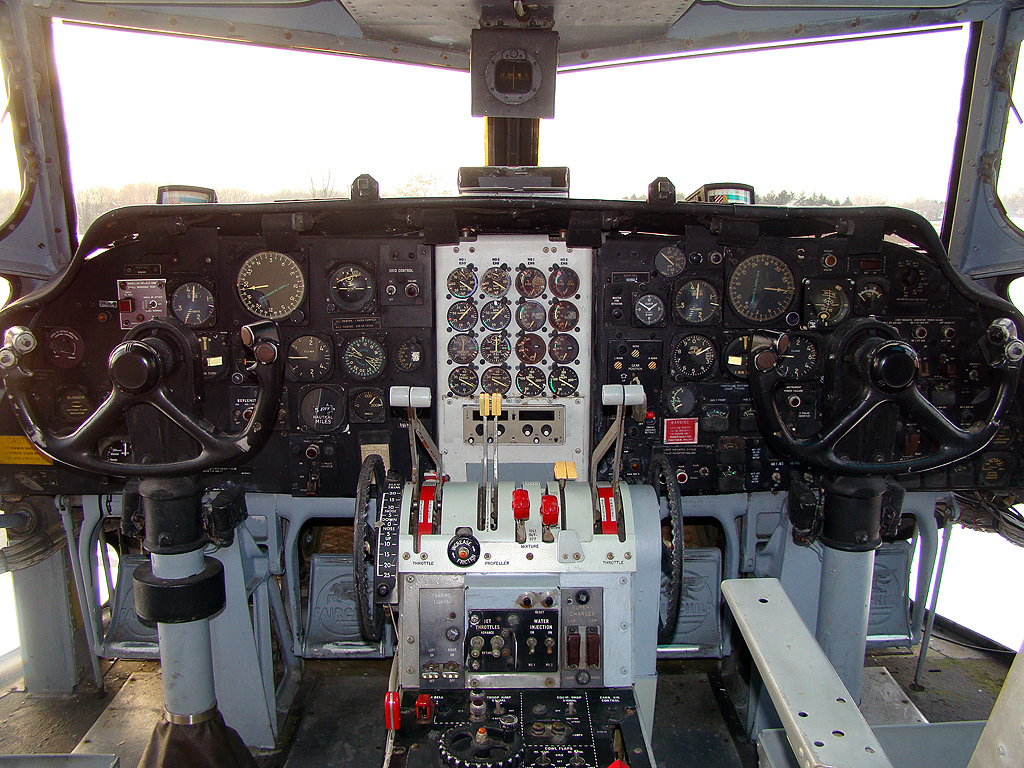 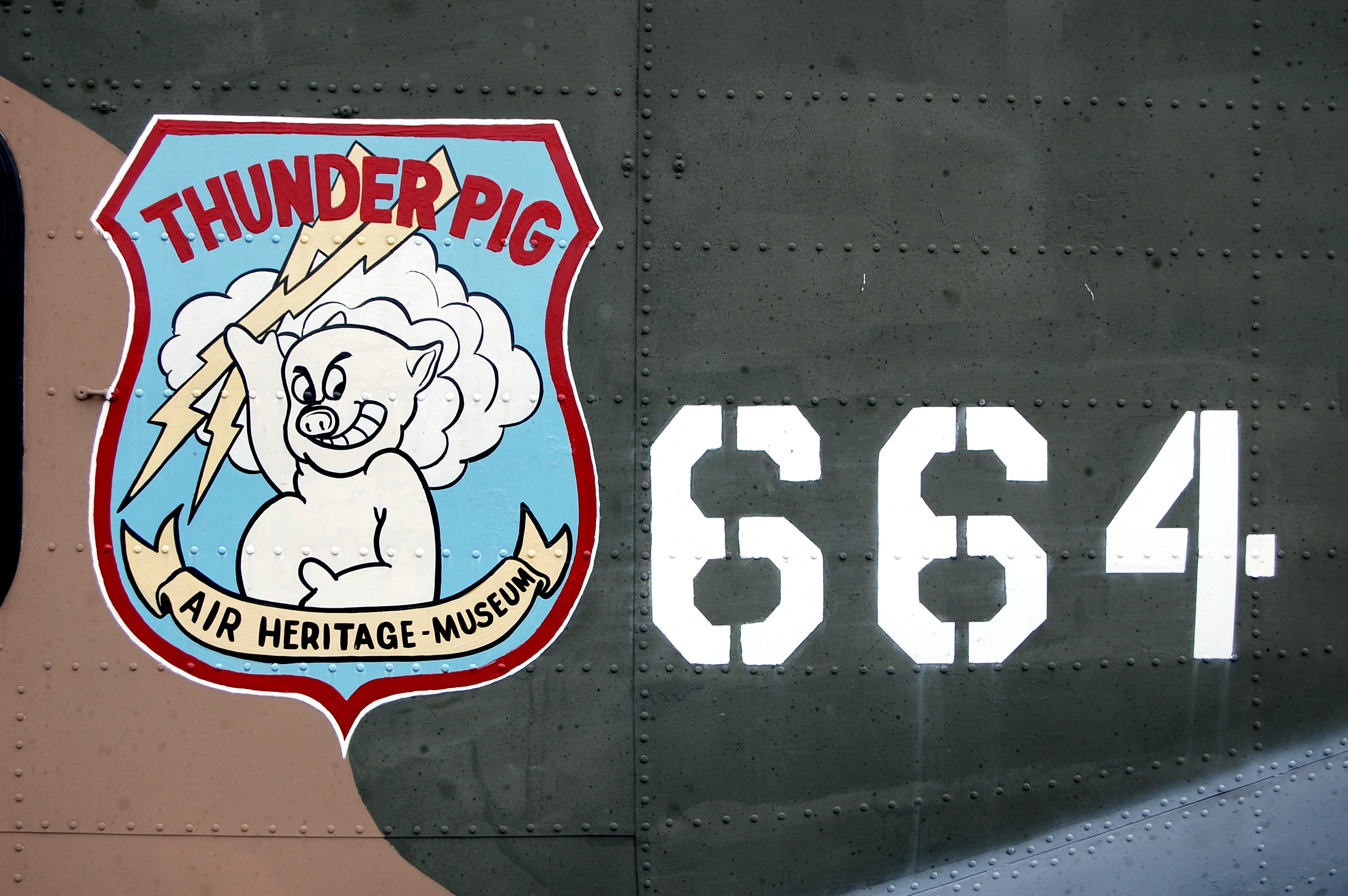 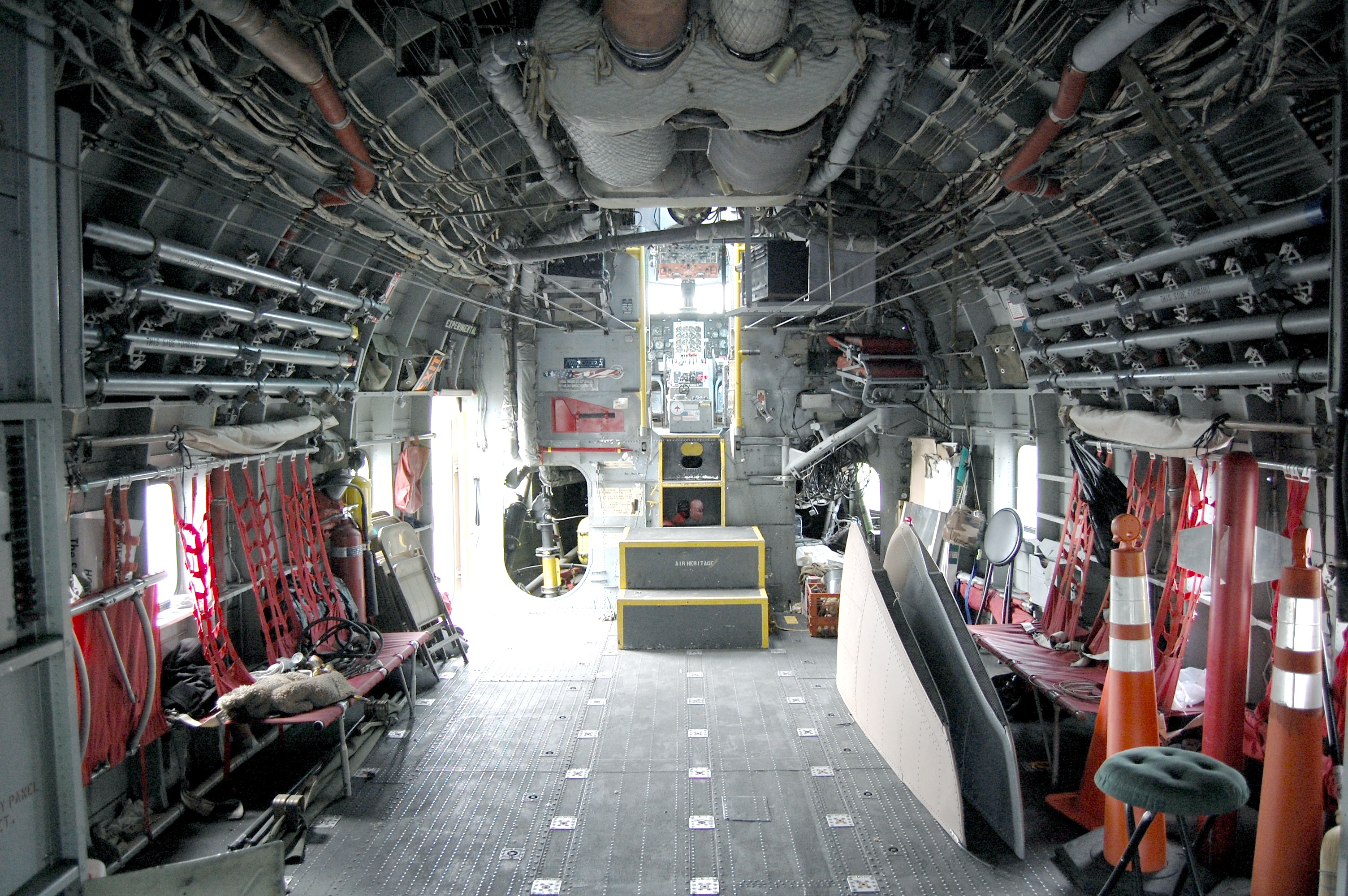 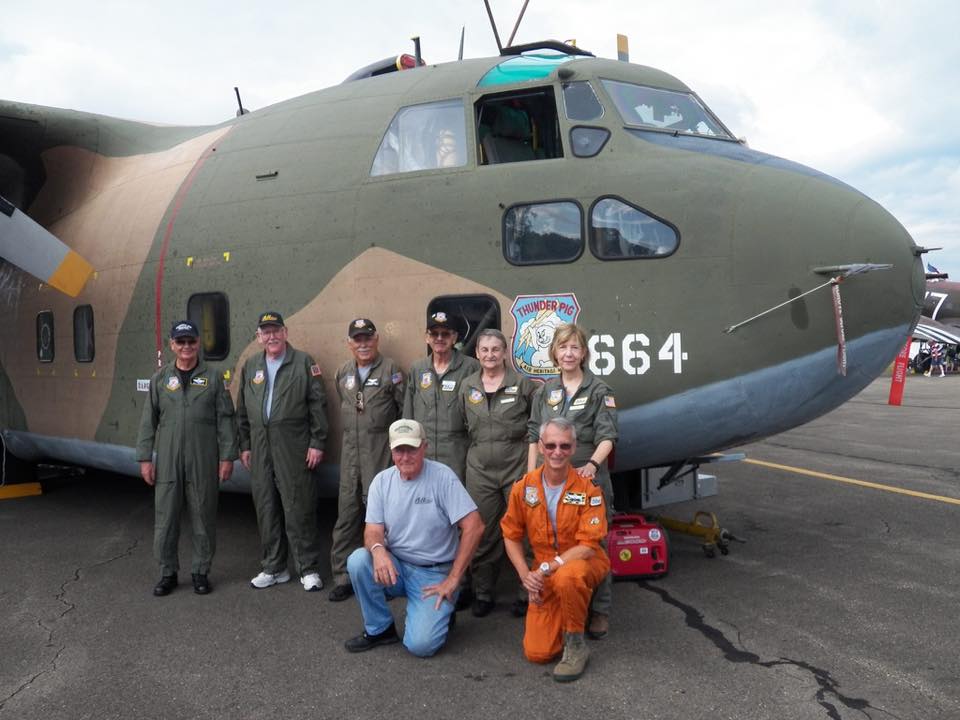