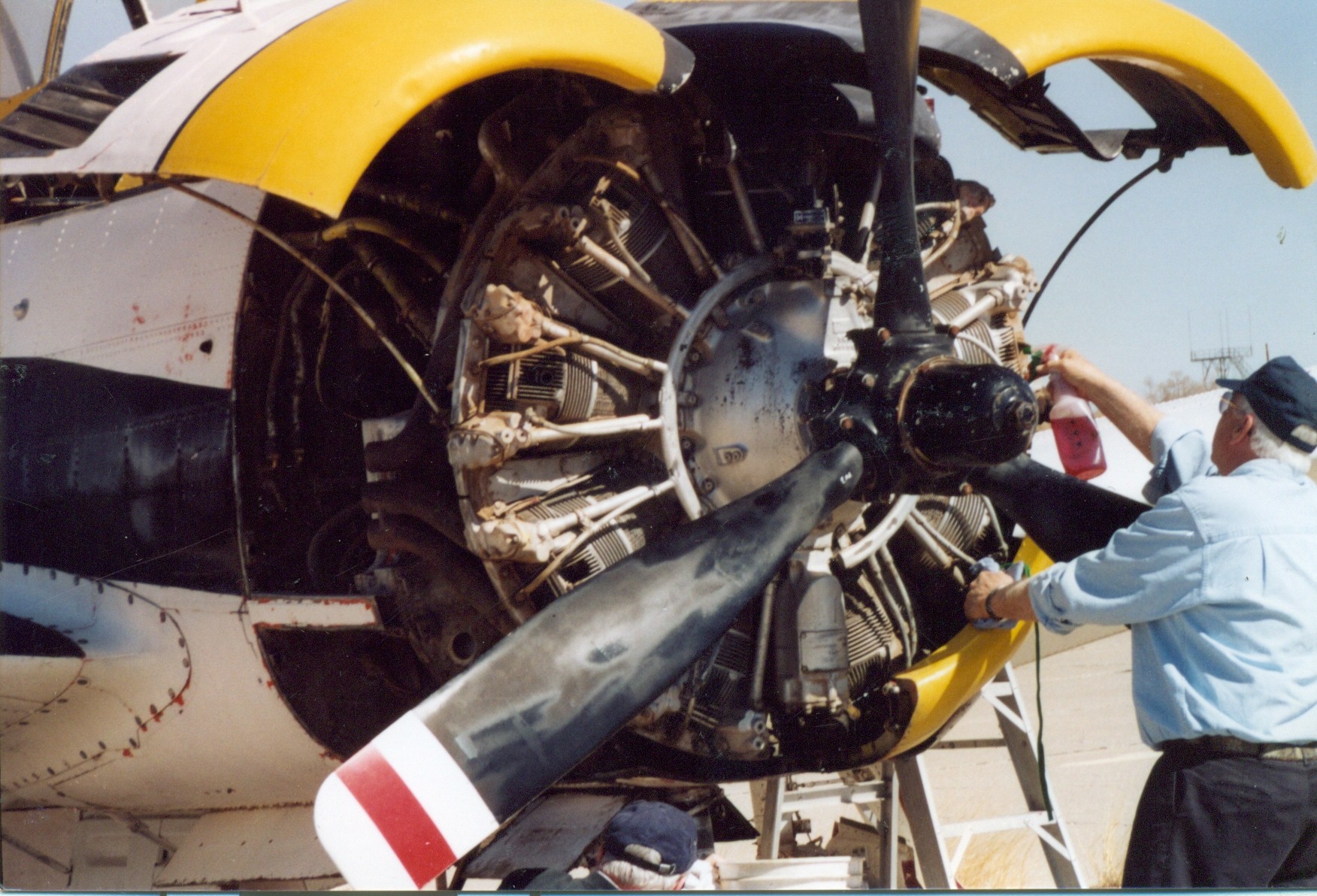 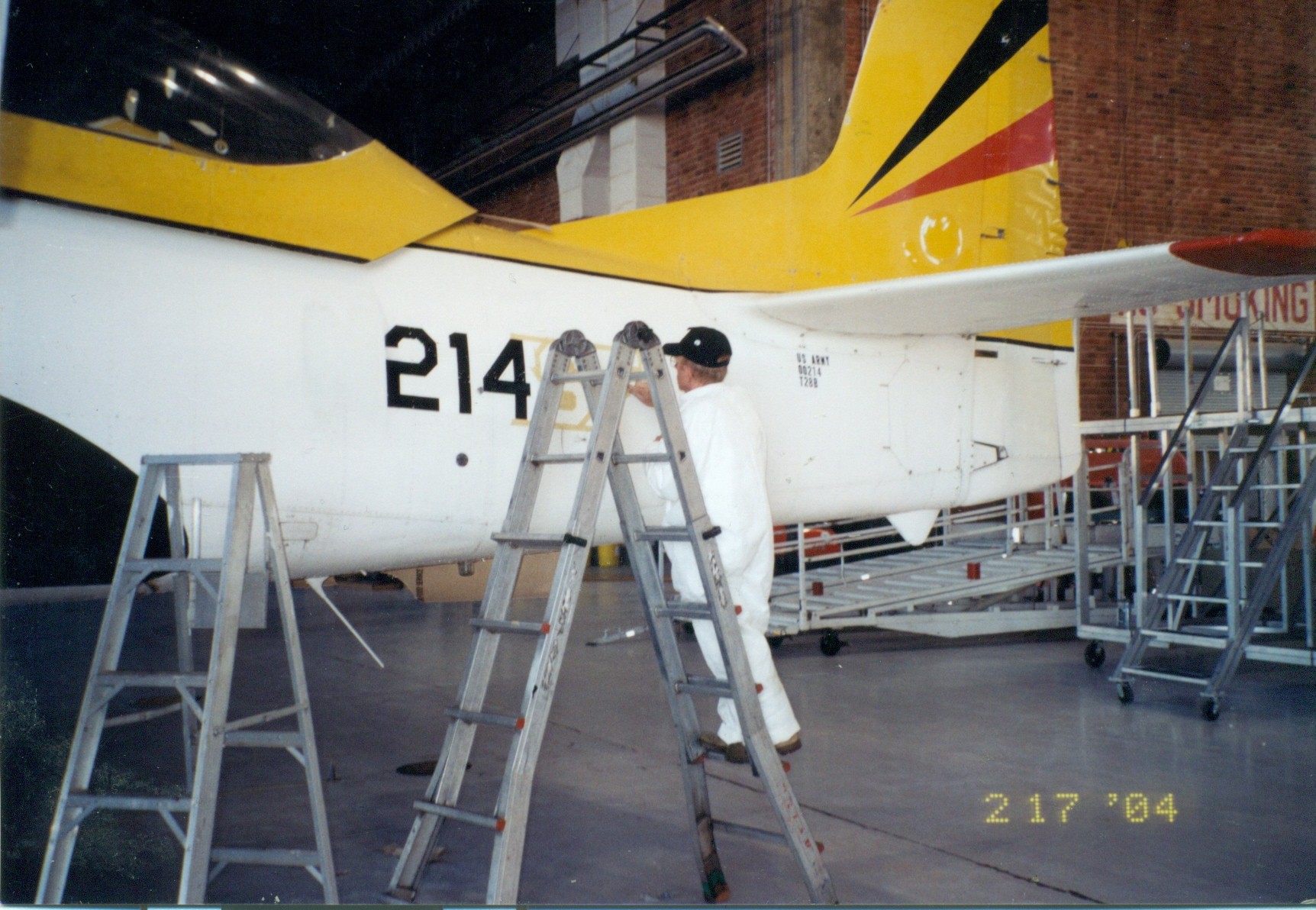 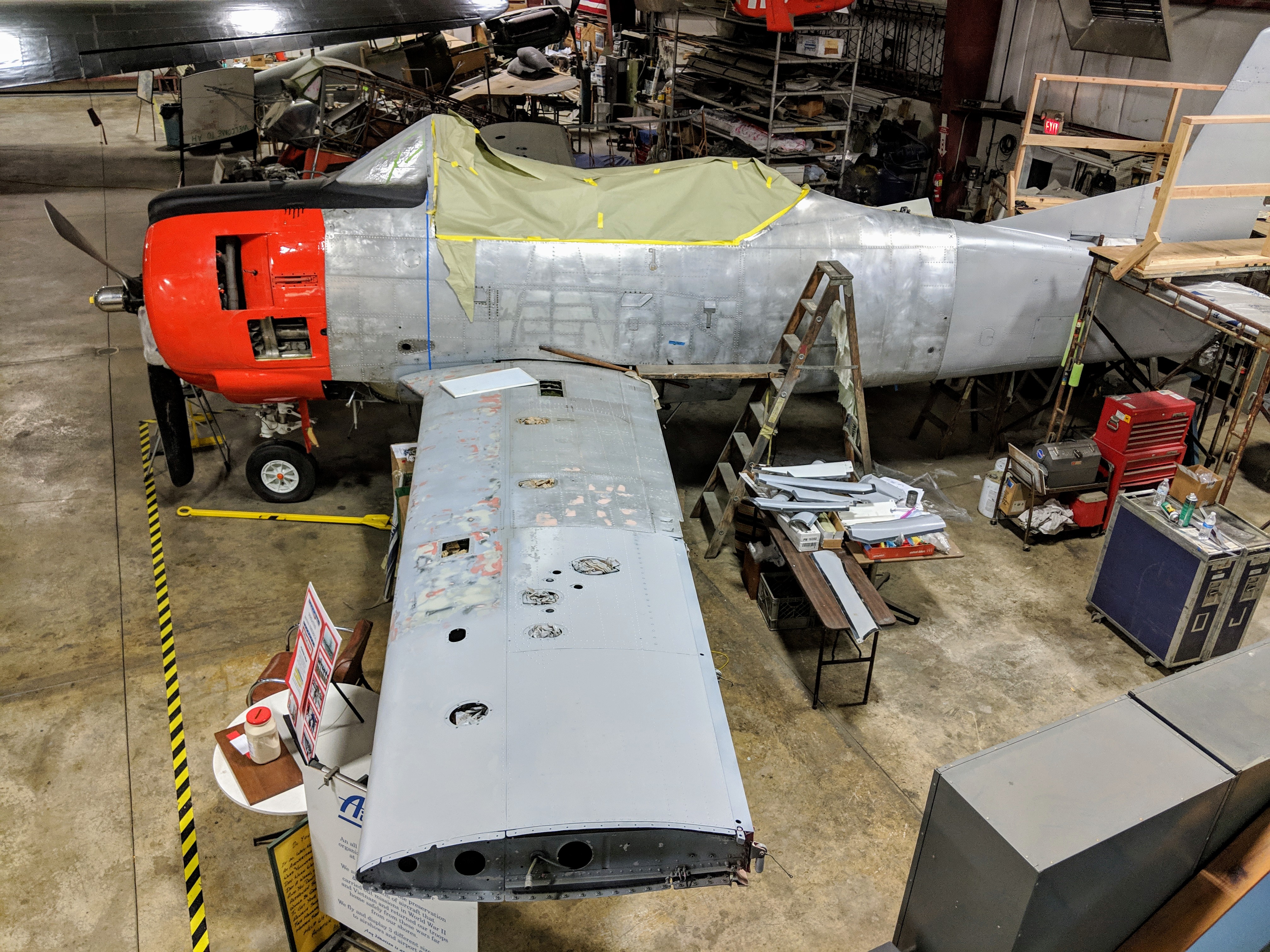 The aircraft was acquired from PA State Surplus with paperwork being processed during 2003.

Through the dedication of five members of Air Heritage 4 mechanics Greg Werking, Bill Wipkey, John Peterson and Len Jones, and pilot John Mitchard brought the aircraft back to Air Heritage. After flying to Fort Bliss they all readied N214SF for flight Feb. 16, 17, 18, and 19, 2004. John flew the aircraft to BVI without incident. 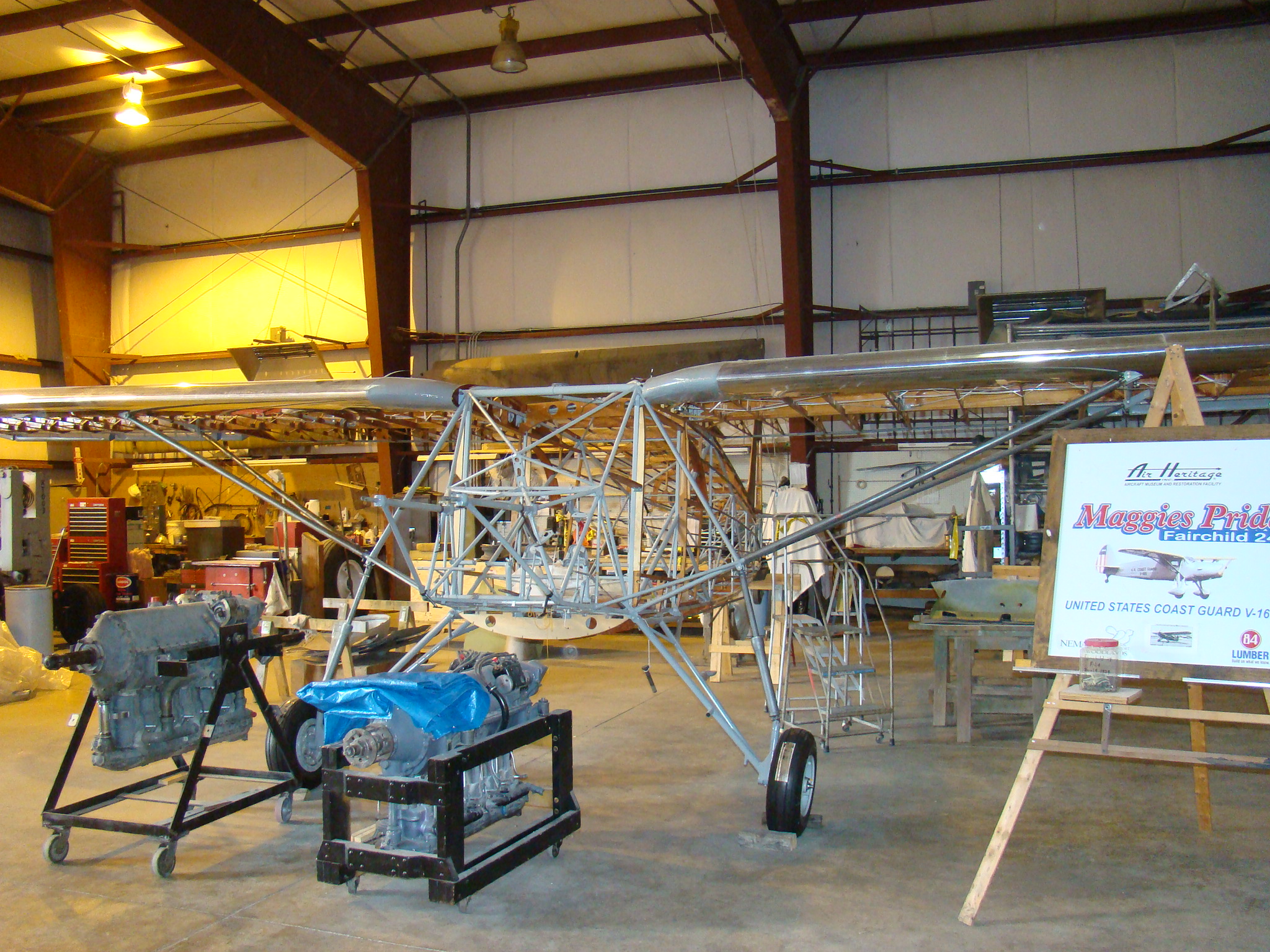 The Fairchild Model 24, is a four-seat, single engine monoplane light transport aircraft that was used by the United States…